Luxury home prices in metro Denver area continue to rise, driven by the low inventory. The low inventory drove prices higher and average days on the market lower. More than 26 homes with a price tag over a $1 million sold in January, although down 16% from January’s 31 sold in 2013. Average days on the market dropped almost 50%, from 209 days in January 2013 to 108 days in January 2014 while average sales price jumped 14% year-over-year. Dollar volume came in at $42.7 million which was down 4.2% year-over-year. Inventory of homes with a price tag over a $1 million was 449 and the highest priced home sold in January was $5.8 million, which was a 42% increase compared to the most expensive sale in January of 2013. 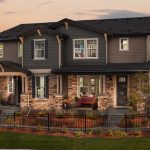 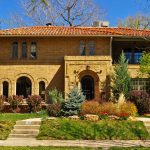