Denver residential real estate sets another record with the average sale price of a single-family home in June to $424,609 which was a 0.94 increase according to a housing report from Denver Metro Association of Realtors. The median sale price for June came in at $362,000 which was a 0.84 increase. There were 6,197 active listings in June, up 10% from previous month but down 20% from the previous year. The report included 11 Denver-area counties: Arapahoe, Boulder, Clear Creek, Denver, Adams, Broomfield, Gilpin, Jefferson, Douglas, and Park counties. 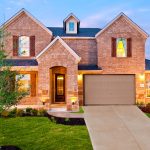 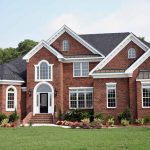